Beginning in Summer 2020 and continuing through the weeks leading up to the 2020 election, PRA hosted a series of moderated conversations with experts and social justice movement organizers exploring and challenging some of the most pervasive and influential anti-democratic movements in the U.S. today. We explored the influence of these right-wing movements on the state of American democracy and the election and the ways they will continue to represent a threat to democracy and civil rights regardless of the electoral outcome. 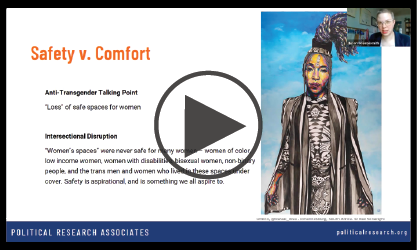 United by a shared investment in gender essentialism, Christian Right organizations and anti-trans feminists are deliberately partnering to give anti-transgender advocacy the appearance of a broader consensus across the political spectrum. This interactive workshop shares information on who the leaders of anti-trans feminist advocacy are, and which organizations, media outlets, and spokespeople on the Right are platforming these activists. 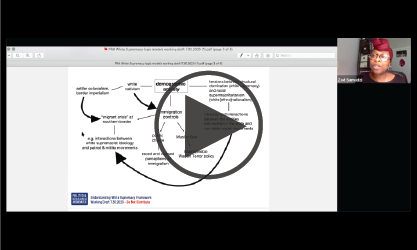 Centered on the development of PRA’s new Understanding White Supremacy framework, Samudzi and Gardiner explain the thinking behind PRA’s new framework-in-progress and strategic movement leaders Akinwole-Bandele and Aislinn respond to the intersections of theory and practice. 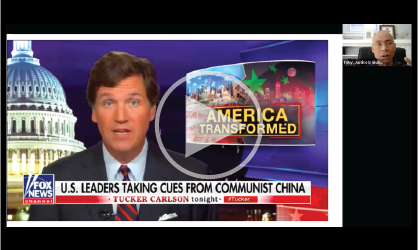 While Americans struggle to meet their basic needs and keep themselves and their families safe from the coronavirus, the U.S. Right is capitalizing on widespread distress and misinformation to advance a white supremacist agenda. We discuss our uniquely precarious present moment, examining the Right’s use of rhetoric, coalition-building, and opportunism to mobilize against a distracted public. 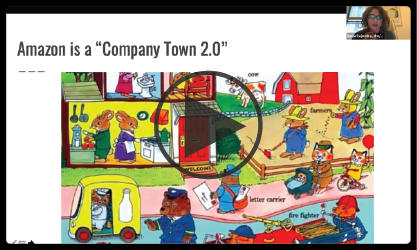 Right now, we are living in a global period of democratic decline and the rise of authoritarianism. From Moscow to Manila, from Brasilia to Budapest, from Warsaw to Washington, D.C., authoritarian leaders, parties, and movements are on the rise. Fueled by misogynist patriarchy, White nationalism, and neoliberal capitalism, it would be a mistake to think that the U.S. is immune to broader global trends. So, how do we get from here, perhaps the brink of authoritarianism, to the just, inclusive, multi-racial democracy that we seek? Ramos and Rajendra discuss reining in racial nationalism and theocracy, along with their authoritarian cousins: neoliberalism, surveillance and monopoly capitalism, and oligarchy. 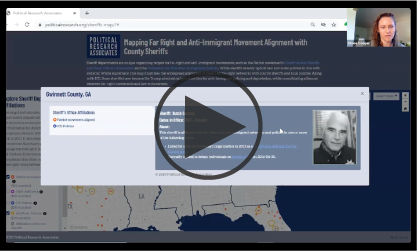 Over the past decade, sectors on the Right have been making a concerted effort to mobilize county sheriffs to support and expand systems of racialized social control and expulsion. With COVID-19 flourishing in incarcerated populations, 3,081 county sheriffs (90% of whom are White cis men) oversee the county jails that hold approximately a third of the total incarcerated population in the U.S. Some sheriffs are refusing basic measures to reduce disease spread, others are establishing second amendment and anti-abortion sanctuary cities, and more still are perpetuating and profiting from the carceral state. With the special release of a new, comprehensive interactive map identifying right-wing sheriffs and their affiliations, we explore the unchecked power that local sheriffs wield in conversation with movement organizers. 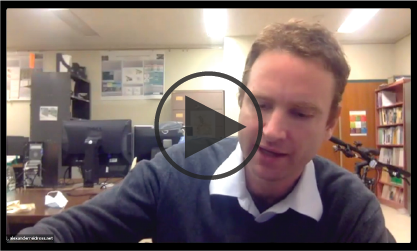 Since the murder of George Floyd by Minneapolis police, PRA has documented more than 180 incidents of armed far-right actors showing up at racial justice protests. They have threatened, harassed, and killed racial justice protesters, collaborated with the police, claimed to support police accountability, and shot and killed law enforcement personnel. We have been here before. Far-right paramilitaries have been a part of the American landscape since slave patrols, anti-Indian militias, “rangers,” and private company security forces evolved into modern day police departments. We discuss how paramilitaries have recently become more numerous, visible, and active under the Trump administration. To keep our movements safe, we all need to better understand who these paramilitaries are, what threats they pose, and what to do when they are present. 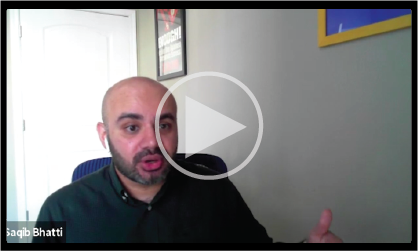 Within weeks of Joe Biden announcing a $3.5 trillion economic plan, the head of his transition team, former senator Ted Kaufman, told the Wall Street Journal: “When you see what Trump’s done to the deficit … forget about Covid-19, all the deficits that he built with the incredible tax cuts. So we’re going to be limited.” With Kaufman sounding the death knell of Biden’s economic plan and mentions of austerity cropping up across Europe as a possible approach to post-COVID recovery, the further dismantling of welfare programs, when people will need them most, seems imminent. We do a deep dive on U.S. austerity with experts and movement organizers advocating for investment, not divestment, in the American people. 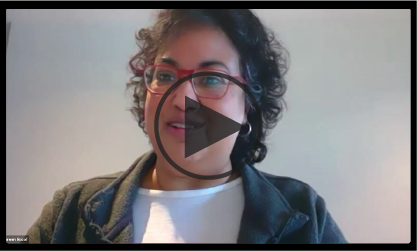 Mobilized in the 2016 election, misogyny has become a defining characteristic of the past four years. Manifesting in mass shootings, endemic in the treatment of prominent female political leaders, and bolstering White supremacy, misogyny is contributing to the steady rise of authoritarianism in the U.S. and abroad. PRA hosted a discussion on how misogyny unites disparate sectors of the Right with experts and movement organizers who center feminist practice in building democracy. 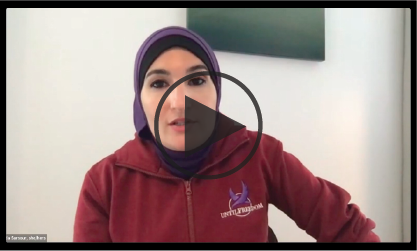 At the 2020 Republican National Convention, the administration flaunted diplomatic norms when Secretary of State Mike Pompeo’s pre-recorded participation was broadcast from the U.S. embassy in Jerusalem, the same embassy that was Vice President Mike Pence’s first talking point when asked about foreign policy during the vice presidential debate several weeks later: “President Trump kept his word when we moved the American embassy to Jerusalem, the capital of the state of Israel.” Pompeo and Pence are sending a clear message to Trump’s evangelical Christian base: Christian Zionists wield significant influence in the President’s administration. We discuss the deeply antisemitic, anti-Muslim, and anti-democratic Christian Zionist movement, its outsized influence in the Trump administration, and the significant impact it has on domestic and foreign policy. 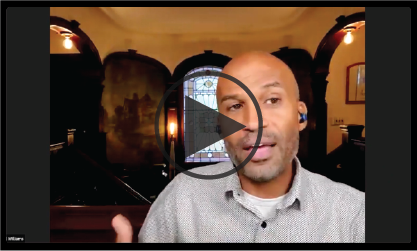 Democratic backsliding has accelerated in the U.S. over the past four years under a presidential administration and congress that has worked diligently to reverse environmental protections, civil and reproductive rights, diplomacy, and welfare programs. During a global pandemic and recession, millions more Americans have entered an indefinite state of precarity with inconsistent messaging, inadequate protections, and condescending treatment ranging from disinterest to contempt being delivered from on high. On the eve of the 2020 election, PRA and partners take a comprehensive look at the last four years under President Trump and his administration and the “what-ifs” of four more years to come.